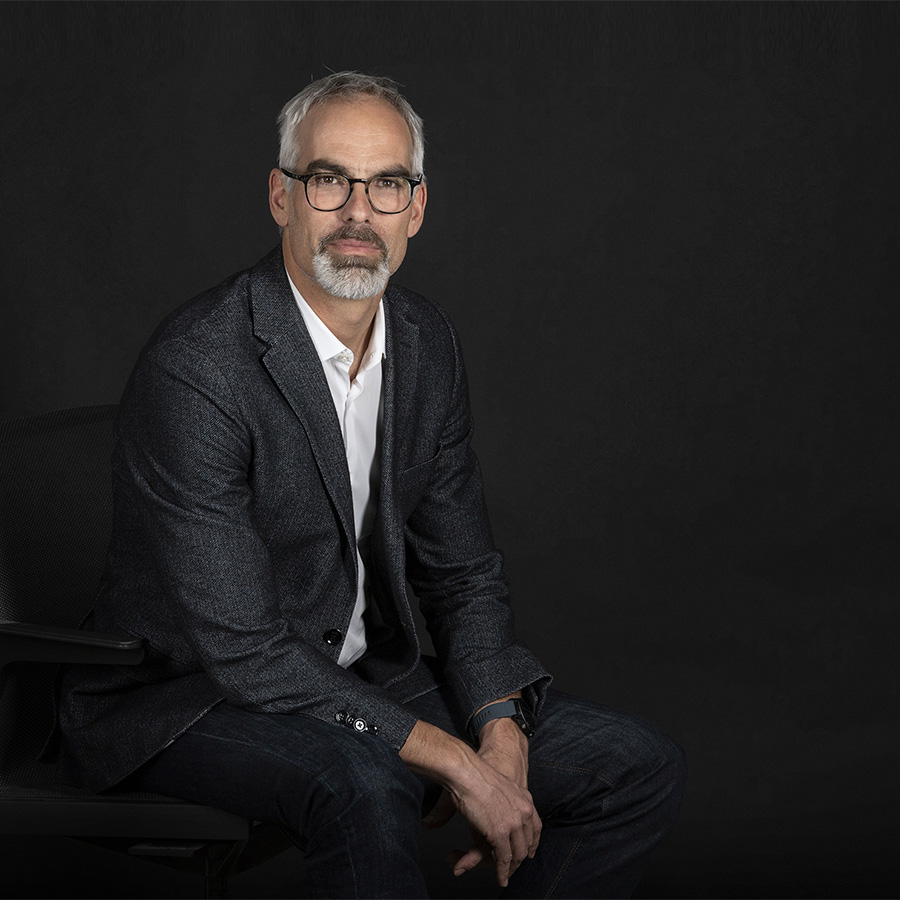 Oliver's passion for design is in his DNA.  The Munich-born designer discovered his penchant for style and aesthetics early on, prompting him to study product design at the Fachhochschule Munich. As part of his diploma project, he joined BMW as a car designer. In his first year he won the company’s in-house interior design competition for the BMW Z4 and subsequently saw the model through to successful production. In 2008 Oliver switched to MINI as Head of Interior Design - under his direction the brand turned out concept cars including the MINI Rocketman and Clubman Concept, as well as series-produced models including the MINI 3 and 5 door, the MINI Clubman and the MINI Countryman.

New challenges opened up in 2017 when Oliver joined Designworks as Global Director of Automotive and Advanced Design in Los Angeles. His success formula is to generate latitude for creativity. Together with his global team of young creative designers, he gives free rein to inventiveness and in doing so defines the way forward. The goal is nothing less than inspiring BMW Group design with an outside-in market perspective and forward thinking attitude.  Oliver works with the mindset that anything is possible.

Oliver finds inspiration wherever he looks, whether at exhibitions, or during stimulating exchanges with his team. To free up his mind for completely fresh thoughts, he spends the weekends with his family exploring California or takes mountain bike rides in the Santa Monica mountains.